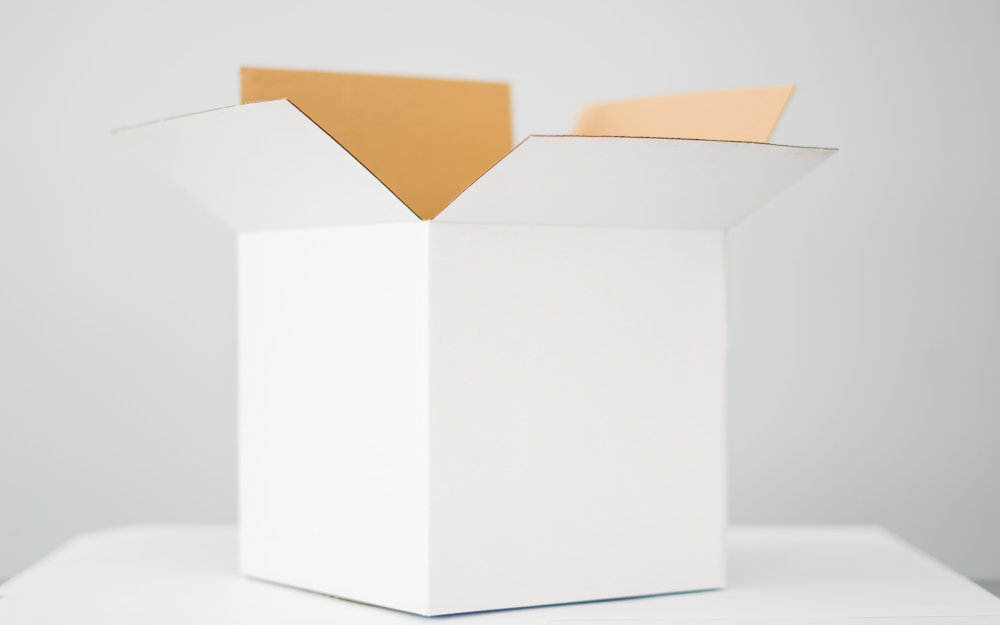 Last week, I've released v1.1.0 of clue/phar-composer: it allows simple phar (php archive) creation for every PHP project managed via Composer. It takes any PHP project as input and turns its project directory and all its vendor files into a single Phar file which allows easy distribution. This is particularly useful for CLI applications, but it can equally be used to bundle any PHP web application.

The new version brings up-to-date dependency support (including support for Symfony 5), significantly improves performance and fixes a number of minor issues when bundling less common project setups. If you care about the details what has changed, take a look at its release history, otherwise keep reading.

Now let's get this up and running for a quick demo project. The recommended way to install this project it by downloading the ready-to-use version as a Phar to any directory like this:

That's it already. Once downloaded, you can now use build command to build an executable single-file phar for any project managed by Composer:

After a second or two, it should report that it successfully created your acme.phar output file. You can now upload this build artefact to your GitHub releases or host this on your website for quick download. This is everything you need to know to get you started shipping phar files for distribution.

One of the most exciting features of phar-composer is how it's incredibly boring: It just works. And in fact, it hasn't changed much in 6+ years. It takes your project directory and turns it into a single phar file that can be distributed easily.

In the future, I'm planning to bring in some features to provide better, more opinionated defaults out-of-the-box. For instance, excluding any dev dependencies currently requires an explicit build script to run a composer install --no-dev in a temporary project directory. Among other changes, we're planning to make this the default.

If you want to learn more about the project and see how it could be useful for your project, check out its project homepage. Its documentation covers all the details and if you still have any questions or remarks, make sure to let me know: Use the contact options in the section below and let's get in touch. Cheers 🍻